All We Feared Now Gives Way 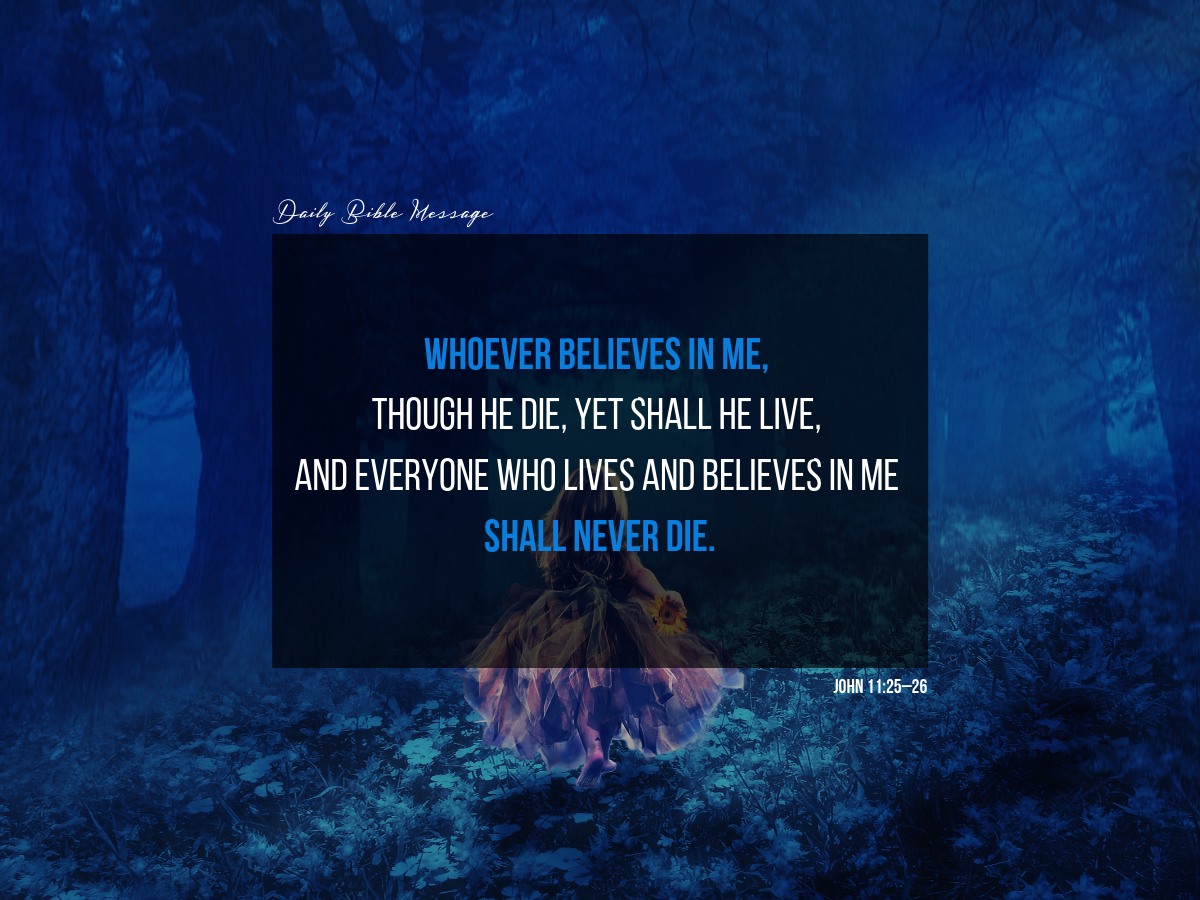 We all have felt the sting of death. We’ve lost loved ones to cancer. We’ve wrestled with our own weaknesses. We’ve tried to live with our failures. We’ve navigated broken relationships, and battled against the cruel consequences of sin. We know firsthand that the whole world is dying for resurrection.

How has death crept into your life? Where have you felt the sting the most? We have felt the shadows that darken our stories. And we have heard the deafening chorus of false promises in book after book, ad after ad, lifehack after lifehack. They all promise some kind of relief, some kind of deliverance, some kind of life. Resurrection, it turns out, is an easy promise to make — and a near impossible promise to deliver.

Life that comes to us too easily will slowly suffocate us in time. The only road out of the grave for any of us is covered in the blood of the one who suffocated for us. Death, in the end, is the very way we defeat death.

What If Jesus Never Rose?

The man who wrote 1 Corinthians had not only tasted the darkness of death, but he himself had killed Christians. He had been willing to murder followers of Jesus to silence them. When he writes about death, he writes with blood on his hands — the blood of our brothers and sisters in Christ. But the risen King met the murderer, and raised him from the dead. If God could breathe life into a story like Paul’s, imagine what He could do in the darkest, deadest parts of yours.

But what if Christ had never risen? That same former murderer says, “If Christ has not been raised, your faith is futile and you are still in your sins. . . . If in Christ we have hope in this life only, we are of all people most to be pitied” (1 Corinthians 15:17, 19). If Christ never took another breath, never left the tomb, never appeared to His disciples, and never ascended into heaven — if He never lived again — then we would never stop dying.

We would carry our sin, our shame, and our pain through the grave into something far worse than death — if Jesus had not risen from His grave. If his final breath on the cross had been His final breath, and if we never stopped dying, fear would rule our short and hopeless lives.

But death could not stifle his breath. “But in fact Christ has been raised from the dead” (1 Corinthians 15:20). Our King borrowed the tomb for two long nights before securing His victory over death forever. And His victory is our victory if we are willing to die with Him into everlasting life.

Do You Believe This?

Many days, however, our fears feel far more real than His victory. Before Jesus died, He said, “I am the resurrection and the life” (John 11:25). He said that in the moments after Mary and Martha watched their brother Lazarus die. They had called for Jesus, but He hadn’t come right away, so Lazarus died. Martha was distraught, wondering why Jesus didn’t come sooner. Have you ever felt like God was late in your life — like He watched you suffer when He could have done something?

If you do believe, death has no power over you anymore. Whenever fears begin to creep in again, you can sing with apostles and prophets, “‘Death is swallowed up in victory.’ ‘O death, where is your victory? O death, where is your sting?’ The sting of death is sin, and the power of sin is the law. But thanks be to God, who gives us the victory through our Lord Jesus Christ” (1 Corinthians 15:54–57). Fear melts away in the face of something stronger than our fears: in the face of our fear-conquering King. Jesus. His name is our victory — over sin, over shame, over death, and one day over all the awful consequences of our brokenness.

Jesus came to save a world enslaved to fear and desperate for resurrection. He partook in our flesh and blood “that through death he might destroy the one who has the power of death, that is, the devil, and deliver all those who through fear of death were subject to lifelong slavery” (Hebrews 2:14–15). The futility you experience in your relationships, in your ministry, even in your body bears witness to why He came.

Death and all its tentacles are terrifying until something stronger than death dethrones death — until life invades where death once ruled, saving the dying and setting the captives free.

The fear that held us now gives way
To him who is our peace.
His final breath upon the cross
Is now alive in me.

In Him, you are not a slave to fear and death anymore. You are being resurrected by the Resurrected One. Now, not even death “will be able to separate [you] from the love of God in Christ Jesus our Lord” (Romans 8:38–39). What used to be our worst fear now brings us home to Him forever.