Comparison Is a Key to Godliness 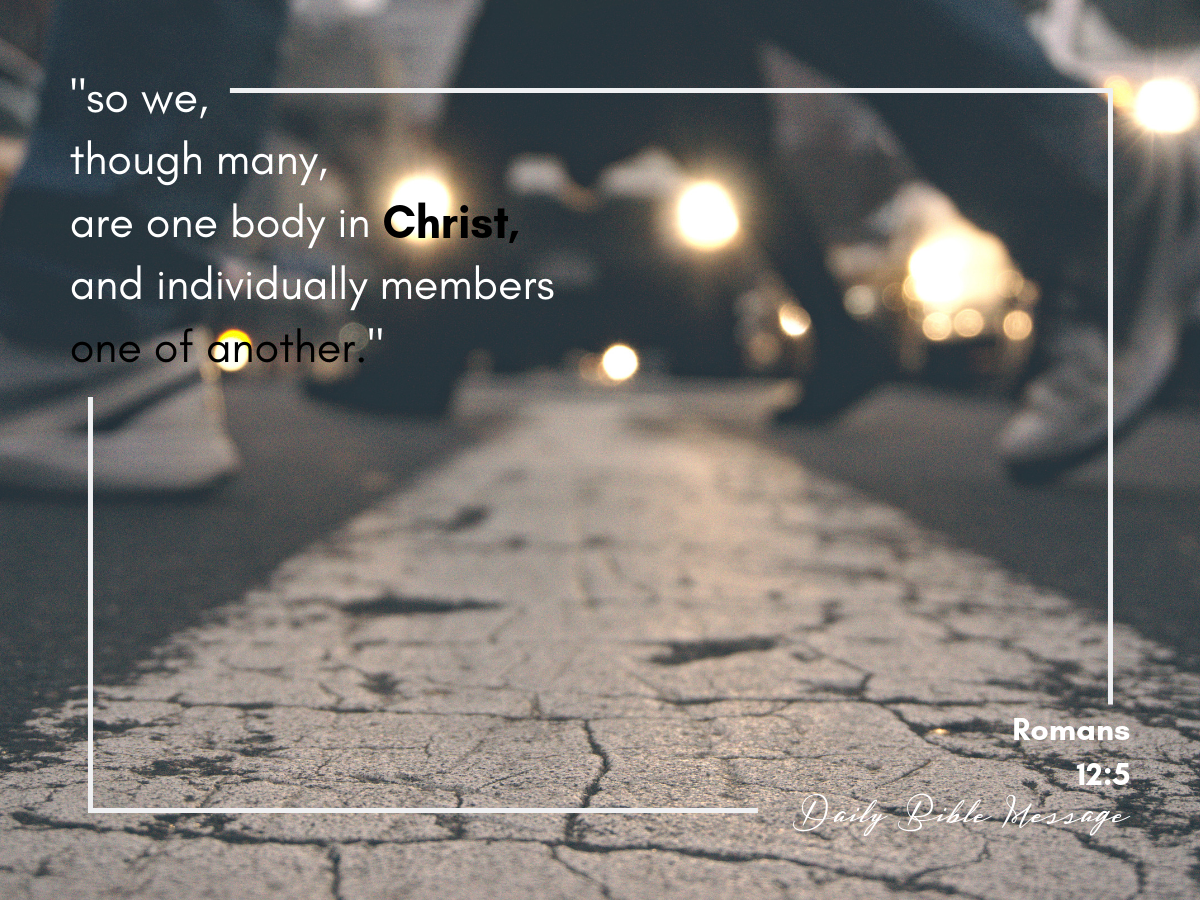 Too often, we’ve heard the lie. The one the Western world shouts (and the one our sinful ears itch to hear): “Never compare, just be you. Contentment is only found within yourself.” The lie is especially sweet because it allows us to hide our lack of spiritual fruit. It’s tempting to dismiss our need for personal sanctification when we’re preoccupied with the comfort of self-confidence.

Even when those lies don’t seduce us, we can still make the mistake of believing that repentance of sinful comparison — the kind that puffs up or beats down — means rejecting all comparison. But we don’t need to fear or avoid comparison, because it is often the means by which God helps us grow.

Godly comparison isn’t about keeping up with someone else’s standard, or replicating another’s life, or hustling until we feel better about ourselves. It’s not about running harder on the treadmill of self-improvement, futilely seeking self-worth in our next accomplishment. Godly comparison isn’t ultimately about us. It’s about celebrating and learning from God’s grace at work in others so that we might better love and glorify God.

God Compares for Our Good

In Genesis, God compared two brothers who brought Him an offering. He had regard for Abel’s offering and rejected Cain’s. When Cain responded in anger, revealing the hardness of his heart, God graciously appealed for him to “do well” and beware the lurking beast of sin. In love, He wanted Cain to follow in the righteous footsteps of his brother, who gave the very best of his flock out of devotion to God. Instead of learning from Abel, Cain killed him (Genesis 4:1–8).

But, you may say, that was before Jesus! We do not earn his love with offerings. Through faith, we’re clothed in his righteousness. We are saved by grace alone, through faith alone, in Christ alone. Yes, but saving faith in Christ does not produce complacency in character.

Jesus told His disciples to follow the examples of others. While sitting in a synagogue, He called them and directed their attention to a poor widow as she placed two copper coins into the offering basket. Contrasting Her giving with the wealthy, He declared that she had given more. Though poor, she had given everything she had, demonstrating that her ultimate treasure was God himself (Mark 12:41–44).

Jesus also taught us by comparing two sisters. As Martha busied herself with preparations and grumbled to Jesus over Mary’s lack of help, He responded that Mary had chosen better by remaining at His feet. His tender correction wasn’t meant to burden this weary woman with heavy expectations, but to demonstrate what Mary already knew to be true — it’s better to treasure Jesus than to merely toil for him (Luke 10:38–42).

When God makes comparisons, it’s not so that we’ll be crushed or condemned, but so that more of our hearts will be captured by Him.

Comparing for Our Godliness

We’ve been saved into one body: the church. This body is made up of many members, each with a distinct function (Romans 12:4–5). God’s glory is too vast and magnificent for a family of cookie-cutter Christians. He intends for all of us — with our different personalities and talents, backgrounds and stories, strengths and weaknesses — to display glimpses of His infinite goodness to the world. Our differences, of every kind, underline His worth in ways sameness cannot.

However, while God hasn’t called us to sameness, He has called us all to holiness. As all the parts of our body move in the same direction when we walk, the church in all its diversity moves together toward Christ. One way God helps us become holy is by surrounding us with Christians who imitate Him in ways that we don’t yet.

These differences are a part of God’s gracious plan to conform us into the image of his Son. He Has always intended for us to be sharpened by one another’s examples. That’s why Paul unashamedly told the Corinthian church to be imitators of him as he was of Christ (1 Corinthians 11:1). It’s why Paul instructed Titus to be a model of good works (Titus 2:7) and Timothy to set an example in speech, conduct, love, faith, and purity (1 Timothy 4:12). It’s why Paul spread the word of the Macedonian church’s generosity amidst their affliction (2 Corinthians 8). The body won’t grow in holiness unless there’s godly, humble, and hope-filled comparison and imitation. Our altars of autonomy must be overthrown.

How Should We Compare?

As we compare, it’s helpful to focus on principles more than particulars.

In areas where we’re stronger, we should still humbly position ourselves to learn from others.

Who stirs you to treasure Christ more? Who possesses godliness you lack? Who lives passionately for the mission? Consider their examples and identify ways in which you want to imitate them. The same God at work in their strengths will be faithful to slowly refine and transform your weaknesses.