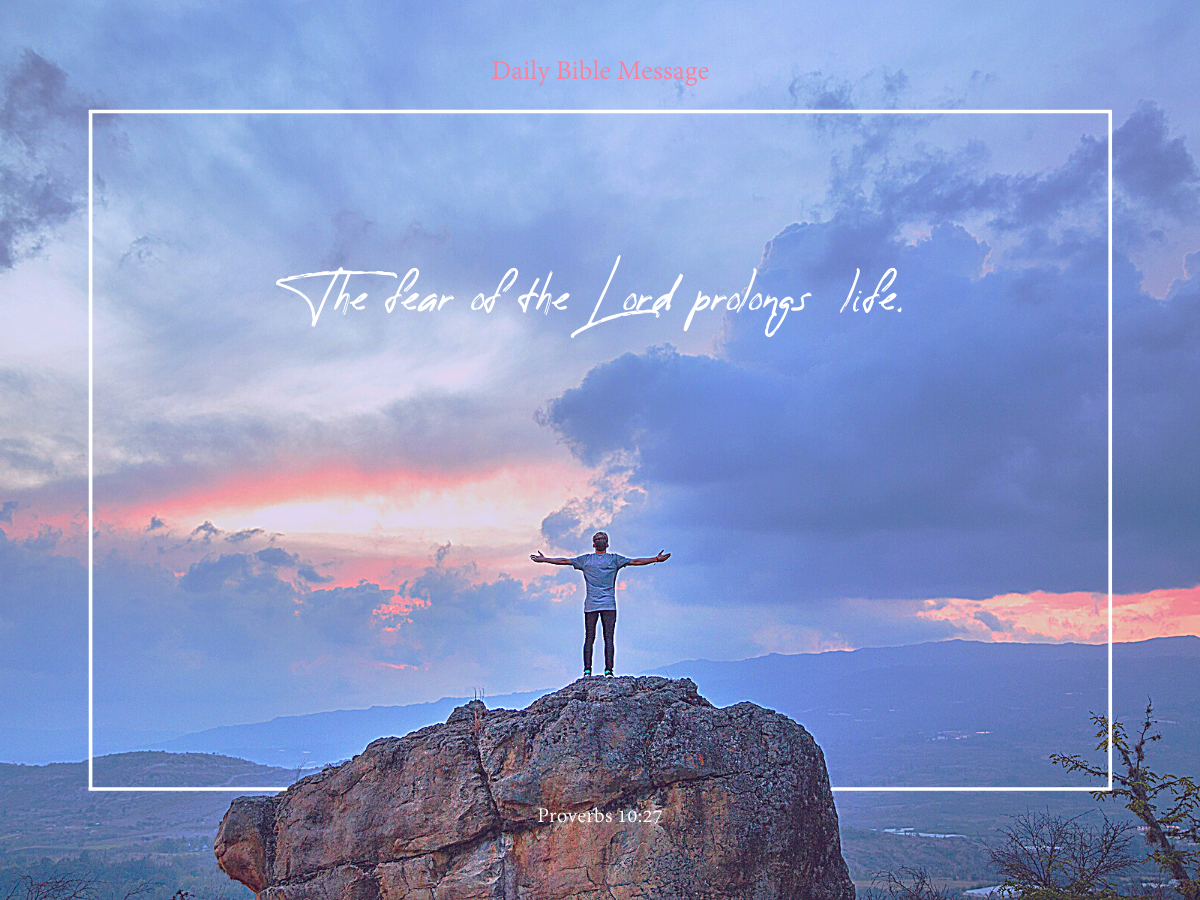 As believers, we know we are to honor and fear the Lord, but our culture doesn’t lend itself to a reverential disposition. Instead, our culture does us the further disservice of not having much appreciation for the truth.

To acquire both—reverence and truth—we have to search the Scriptures and combat the messages we inevitably hear. As we do, the truth about Christ and who He is leads to honor, fear, and reverence—for our God is matchless and true.

We are a people of the faith—belonging to the “body of truth,”[1] or as Jude puts it, “the faith that was once for all delivered to the saints” (Jude 1:3). The faith is precious, Christocentric knowledge that we have inherited as believers; by reflecting upon these passages of Scripture,[2] we can begin to grow in our fluency with it and deepen our reverence for God.

Read, reflect, and pray with me:

Father, how contrary this is to my natural disposition, that in being sinned against, you made a plan to come remarkably nearer—when I want to avoid people whose sin affects me! Through a detailed plan of action and decree revealed through prophecies in the Holy Scriptures, your plan is specific and glorious. I hold dear this singular pattern, that Christ died, was buried, was raised, and made appearances; it is true that you are the resurrected Lord, and I join the chorus of believers throughout history bearing witness to this fact today.

…who, though he was in the form of God, did not count equality with God a thing to be grasped, but emptied himself, by taking the form of a servant, being born in the likeness of men. And being found in human form, He humbled Himself by becoming obedient to the point of death, even death on a cross. Therefore God has highly exalted Him and bestowed on Him the name that is above every name, so that at the name of Jesus every knee should bow, in heaven and on earth and under the earth, and every tongue confess that Jesus Christ is Lord, to the glory of God the Father. (Philippians 2:6-11)

Father, you are glorified in the humble mission and, then, the glorious exaltation of Christ. My obedience comes through Christ’s, the indescribably greater obedience; and my humility in view of Him is infinitely less than the humility Christ assumed. His Name is exalted in every way—in true servanthood, obedience, and humility, and, therefore, in honor bestowed to His Name in the heavens and earth forever. So every single person will praise the exalted, worthy Lord with their mouths on the day you’ve appointed.

…Take hold of the eternal life to which you were called and about which you made the good confession in the presence of many witnesses. I charge you in the presence of God, who gives life to all things, and of Christ Jesus, who in His testimony before Pontius Pilate made the good confession, to keep the commandment unstained and free from reproach until the appearing of our Lord Jesus Christ, which He will display at the proper time—He who is the blessed and only Sovereign, the King of kings and Lord of lords, who alone has immortality, who dwells in unapproachable light, whom no one has ever seen or can see. To Him be honor and eternal dominion. Amen. (1 Timothy 6:12-16)

Father, when Christ was in His trial to death, speaking with Pilot, He confessed His Kingship, and gave testimony that truth is from God through Himself (John 18:36-37). You alone have authority and belong to light beyond comprehension, sight, or survival by us—except for believers who are permitted near through your sacrifice. I praise you that death could not keep you; you alone are immortal of your own accord. In the presence of many witnesses throughout my life, may I always speak the truth about you, as you did.

Father, this is the grace you give those called to die for you—remembrance that the Son of Man, the Christ, is irrevocably positioned at the right hand of God. Christ is my security and hope in every trial, and would be in martyrdom, should you ever call me to it. Your glory is inexhaustible; you are worthy of my life and my death; your exaltation is my hope.

Who is it that overcomes the world except the one who believes that Jesus is the Son of God? (1 John 5:5)

Father, culture tells me that there is no exclusivity to our faith, but I know better. I know that you are the only reality, the only Judge, and the only Savior. What kind providence you have given to me, and those I call my family in Christ! Who can possibly overcome but us who are found in you?

Let’s Fear the Lord Together

The death, burial, resurrection, and appearances of Christ; the humble mission of Christ from the Father and glorious exaltation at this moment; the confession that proceeded from His mouth of exclusive Kingship and truth; the glory of God and position of Christ that gives unlimited courage for those who believe; the power of Christ who alone overcomes, and us in Him—let’s revere the Lord together!

Will We Know Each Other in Heaven?

Four Qualities Every Christian Should Pursue

A Prayer For When Your Faith Feels Weak

Three Reasons to Study Your Bible

10 Needed Mind-Shifts in Your Fight for Holiness

22 Prayers for Your Bible Reading

Seven Reasons to Not Fear Sharing Your Faith

15 Bible Verses for Every Christian to Memorize

How to Get Closer to God and Others

A Prayer for Spiritual Strength