God Must Be the Hero 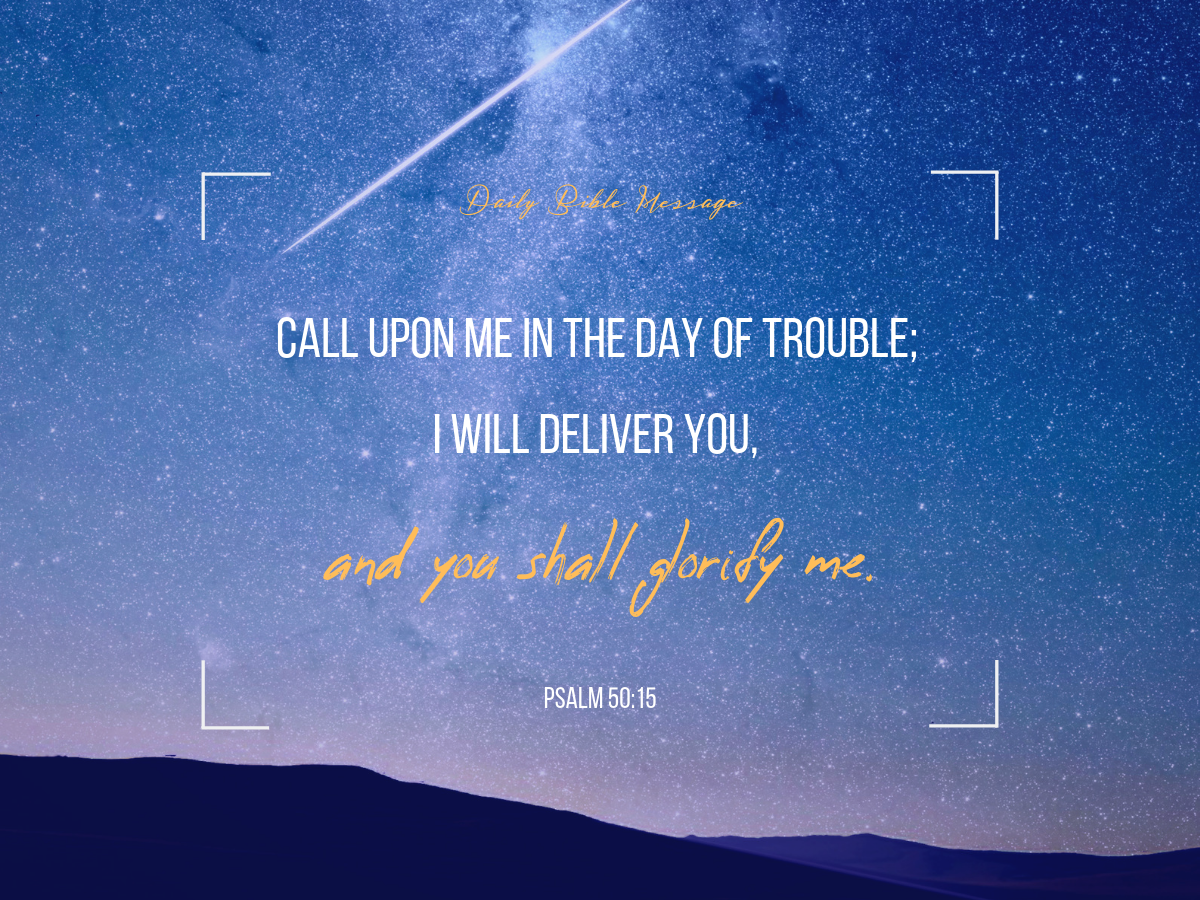 There was literally nowhere else to go. The Israelites, desperately fleeing Egypt, found themselves at the brink of the Red Sea with Pharaoh and his army in hot pursuit, intent on destroying them. They could not go forward, and they could not go back.

You know what happened at the Red Sea. At just the right time, God intervened by doing the unimaginable — He split the Red Sea, and His people crossed over to safety. When the Egyptian armies gave chase, they were destroyed as the walls of water collapsed around them. The breakthrough they never could have imagined came.

You’ve often wondered what it must have been like to witness the great sea parting. We all wish we could see what God did that day. We all want to see the Red Sea cut in half, but no one wants the Egyptian armies chasing them down into a corner, with no place to go. And yet, we don’t get one without the other. The reality of the Christian experience is that God often writes the stories of our lives with problems we can’t solve, so that He alone receives the glory for saving us.

Who Is the Hero?

Scripture records countless narratives of godly men and women who serve God’s purposes by exercising faith and courage. Their stories, however, often highlight not only their heroic faith but also their very real limitations.

Abraham, the great father of the Israelites, showed extraordinary faith in believing God’s promises, but he also exemplified cowardice (twice) by failing to protect his wife (Genesis 12 and 20). David was considered a man after God’s own heart (1 Samuel 13:14), but his sad personal history includes adultery with Bathsheba and the murder of her husband (2 Samuel 11). Daniel demonstrated uncompromising faith in a foreign land, but while he did not fall like the first two, he did need God to supernaturally pull him out of the lion’s den (Daniel 6).

At times, these heroes of faith lack the character we expect. Other times, just like the Israelites at the edge of the Red Sea, they simply face the limitations of their ability or circumstances. In either case, every heroic story in the Bible draws attention to our need for the ultimate and true hero: God himself.

The Bible tells of countless ways that God has dramatically and heroically rescued his people — from the splitting of the sea to the freeing of Peter from Herod’s prison (Acts 12:7). Over and over again, every one of these stories reminds us of our need for divine rescue. Yet it is the gospel that showcases God at his heroic best. Until God mercifully intervened to rescue us, the entire human race was in Satan’s grip and captive to darkness:

He has delivered us from the domain of darkness and transferred us to the kingdom of his beloved Son, in whom we have redemption, the forgiveness of sins. (Colossians 1:13–14)

God, the sovereign Author, has been writing the glorious story of redemption from the beginning of time, and he is the hero of this greatest story.

God Promises to Be Our Hero

We find the meaning of our own story in the context of his epic. If you are in Christ, you have a blessed story — not because of your unique experiences, but because your story is a microcosm of God’s great story. And just as God is the hero of every biblical narrative, you can be confident that he will be the hero in your personal story as well.

Romans 15:4 informs us that “whatever was written in former days was written for our instruction, that through endurance and through the encouragement of the Scriptures we might have hope.” Simply put, every biblical narrative of God’s heroic acts is meant to create in us unshakable hope that God will be the hero in our personal stories as well.

The Bible is rich with promises encouraging us that God will be a hero in every troubled chapter of our lives:

God promises to be our hero in times of trouble.

Call upon me in the day of trouble; I will deliver you, and you shall glorify me.

God promises to be our hero against our adversaries.

All my bones shall say, “O Lord, who is like you, delivering the poor from him who is too strong for him, the poor and needy from him who robs him?”

God promises to be our hero in providing for our needs.

God is able to make all grace abound to you, so that having all sufficiency in all things at all times, you may abound in every good work.

God promises to be our hero to deliver us from our fears.

Fear not, for I am with you; be not dismayed, for I am your God; I will strengthen you, I will help you, I will uphold you with my righteous right hand.

God promises to be our hero in our fight against temptation.

No temptation has overtaken you that is not common to man. God is faithful, and he will not let you be tempted beyond your ability, but with the temptation he will also provide the way of escape, that you may be able to endure it.

All the great stories are teaching us to look to God as our primary and ultimate hero. When we count on God to be our hero in the darkest chapters of our lives, he honors our faith by coming through for us.

When Sennacherib, king of Assyria, held the city of Jerusalem under siege, Hezekiah did everything he could to responsibly prepare to defend the city, but he also knew that the battle didn’t rest in his preparation. This confidence in God led him to encourage his military officers with the following declaration:

Do not be afraid or dismayed before the king of Assyria and all the horde that is with him, for there are more with us than with him. With him is an arm of flesh, but with us is the LORD our God, to help us and to fight our battles (2 Chronicles 32:7–8)

Hezekiah’s confidence was rooted completely in God and no one else. He invested no trust in his own armies, nor hope that another, apart from God, would save them. As far as Hezekiah was concerned, there was no “plan B,” no secondary options, no substitute heroes. God honored Hezekiah’s faith by sending an angel to defeat Sennacherib and the Assyrian army, resulting in the deliverance of Jerusalem.

Do you remember to celebrate God’s heroic deeds in your life? Right after they crossed through the Red Sea and were delivered from Pharaoh’s army, Moses and the people celebrated with jubilant songs of deliverance. Throughout their history as a nation, the Israelites continued to recount this miraculous rescue in the Psalms and other writings — not just once or twice but many times (Psalm 74:13; 77:16–20; 78:13–16; 106:7–8; 136:13; and more).

God may not have parted the Red Sea for you, but He has miraculously brought your dead heart to life (Ephesians 2:4–5). He may not have rescued you from the lion’s den, but He has rescued you hundreds of times throughout your life from troubles and temptations of every kind. The next time you find yourself in an impossible situation with the odds against you, who will you count on to be the hero?