How God Awakens the Conscience 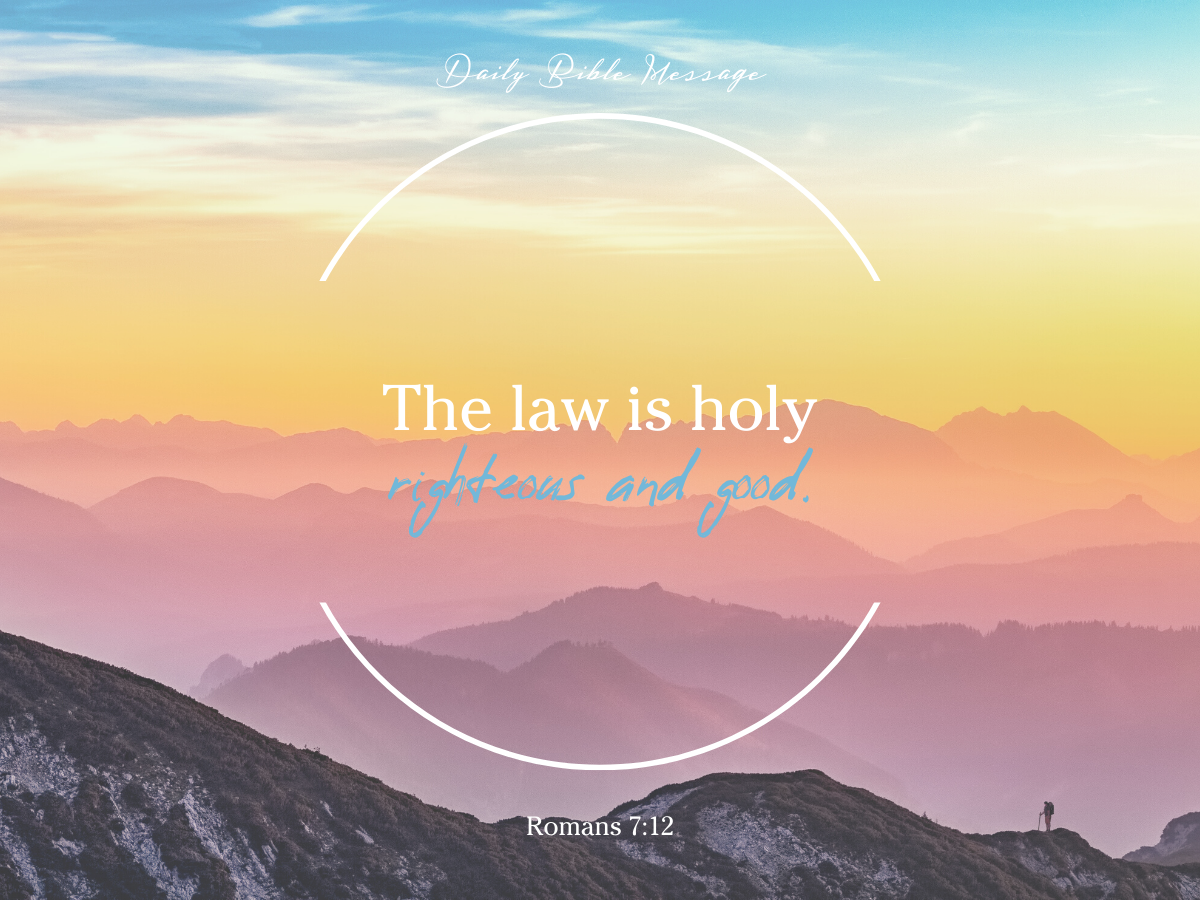 Joseph was the dearly loved son of his father, Jacob. His brothers hated him for this, so they threw him in a pit, sold him to traders who took him to Egypt, and told their father he was eaten by a fierce animal (Genesis 37). But God blessed Joseph and raised him up so that he became the governor at the right hand of Pharaoh, with authority over the whole land of Egypt.

Now Joseph had lived a godly life, but the brothers had lived ungodly lives. These brothers were men whose word could not be trusted. They were prone to violence. They were sexually out of control. They were capable of lying, even to the father who loved them, in order to cover up their own sin.

How can a person who has betrayed trust, lied, broken promises, and deceived even their own loved ones come to share in the blessing of God?

Hope begins for these brothers, and hope begins for us, when God awakens the conscience, and God does that in this story in four ways.

God often breaks into our lives through unexpected events that are completely beyond our control. This happened to the brothers through a famine: “The famine was severe over all the earth” (Genesis 41:57).  God often does this to get our attention. The brothers found themselves in need, and this had not happened to them before.

God often disturbs our peace to get our attention.

Maybe there are ways in which God is breaking into your life by disturbing your peace. Things seemed to be going along well, and then something unexpected and quite beyond your control happened. Some trouble comes to your family, you are moved from your job, a secret is revealed, there is an issue with your health…everything is changed! Life cannot go on as it did before. Through this event, God has disturbed your peace.

When Jacob learned that there was grain for sale in Egypt, he said to his sons, “Why do you look at one another?” (Genesis 42:1).

Jacob says the word ‘Egypt!’ and the brothers are all looking at each other thinking, “That’s where we sent Joseph! Now the old man, who thinks Joseph is dead, is sending us there!” ‘Egypt’ was the word they never spoke in their home.

Then, when they arrive in Egypt, the brothers are thrown into prison. Now memory is really aroused. “For no good reason, we threw our brother in a pit, and now, for no good reason, we have been thrown into prison.” So in Genesis 42:21, “They said to one another, ‘In truth we are guilty concerning our brother, in that we saw the distress of his soul, when he begged us and we did not listen. That is why this distress has come upon us.’”

It’s all coming back to them now! God brought their past actions to mind, and their own sins are real, alive, fresh, and present. Conscience is awakened. They see what God sees and know what God knows. “Reuben answered them, ‘Did I not tell you not to sin against the boy? But you did not listen. So now there comes a reckoning for his blood’” (Genesis 42:22).

“Joseph saw his brothers and recognized them, but he treated them like strangers and spoke roughly to them” (Genesis 42:7). Joseph’s harshness so impressed itself on them that when they returned home, they said, “The man, the lord of the land, spoke roughly to us and took us to be spies” (Genesis 42:30).

Let me try and explain where you might experience something similar: You come to church, and what you hear is not comfortable. It brings to mind things you would rather forget. The Word of God is disturbing to you.

Yet, Paul explains in Romans 7, “The law is… good” (7:12). It is through God’s law that we discover our own sin. When we see what God requires of us, we see that we are nowhere near what He calls us to be, not even at our best. If you feel convicted of sin today, thank God for it. To be at peace when your sins are not dealt with is the worst of all positions!

When God speaks to you harshly – which is what conviction of sins feels like – it is actually the greatest kindness.

Joseph spoke harshly to the brothers, but he could not restrain his own love for them. He is overcome by emotion and has to leave, “He turned away from them and wept” (Genesis 42:24).

Then Joseph gave orders to fill their bags with grain, and to replace every man’s money in his sack, and to give them provisions for the journey (Genesis 42:25). This is a sheer act of kindness. The Bible says that God’s kindness is meant to lead you to repentance (Romans 2:4).

The fascinating thing here is that the brothers don’t know what do to with this act of kindness. They don’t understand what has happened and they completely misinterpret it. One of the brothers finds the money in his bag and he says, “‘My money has been put back; here it is in the mouth of my sack!’ At this their hearts failed them, and they turned trembling to one another, saying, ‘What is this that God has done to us?’” (Genesis 42:28).

This is the first time in the entire story that the great grandchildren of Abraham mention the name of God! At last these men who have lied and broken trust, and have long forgotten their past sins, have some awareness of God. Right now they think he is against them. They don’t yet know the gracious purpose he has for their lives, but at least they are awakened!

I meet a lot of people who tell me that they have always been Christians. Well, have you ever been awakened and convicted of your own sin? Because that’s the first mark of being a Christian. Of course, this happens in different ways, at different times, and with different degrees of intensity in different people, so how would you know if this has happened to you?

When you are awakened, you will come to the clear conclusion that you are a sinner. You will say, “I have already sinned enough in my life to fully deserve the eternal condemnation of God.” That’s the first thing that happens when you become a Christian.

Have you come to this conclusion about yourself? When you do, the pride, the swagger, the self-righteousness and the pretense will all be gone. You will feel that you are a person whose only hope is in Jesus Christ. And hope will have begun for you.