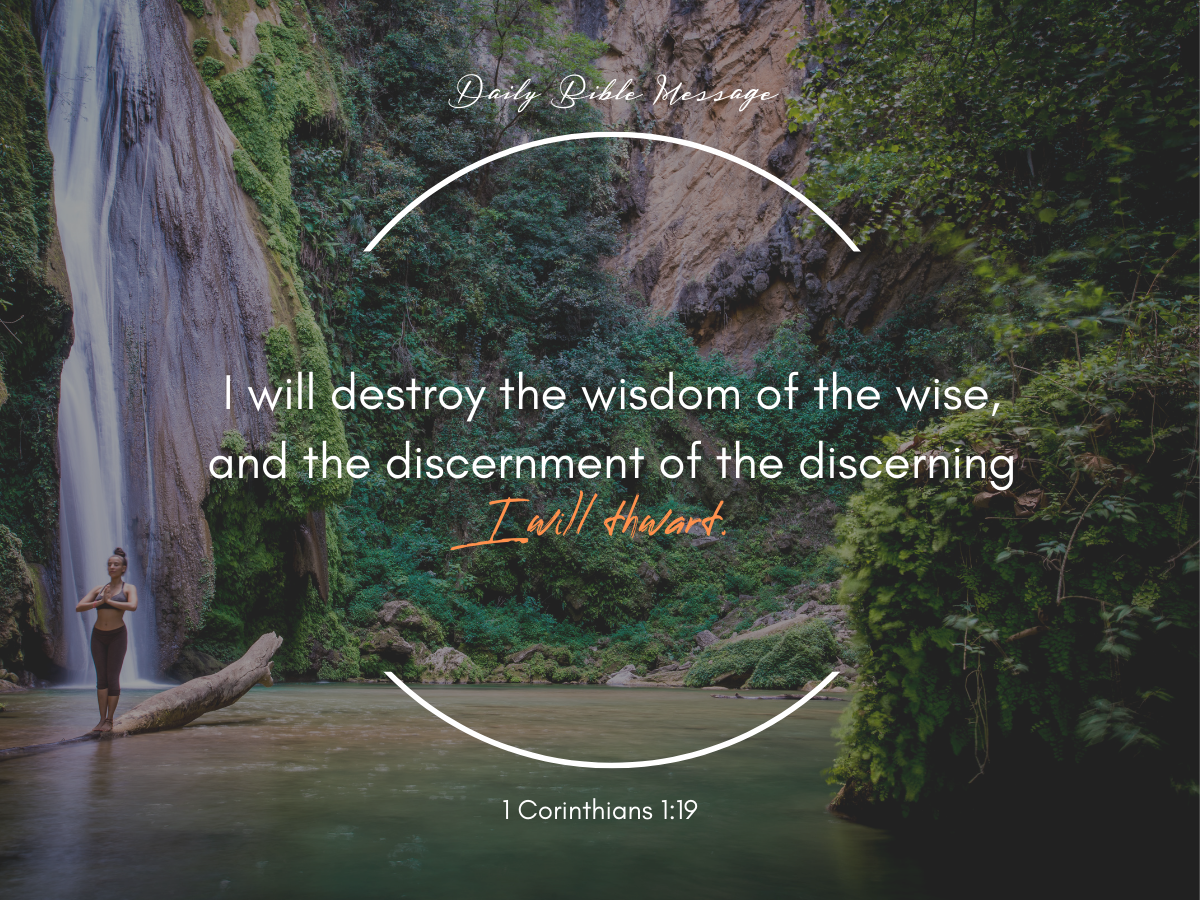 Why does God have such a beef with human wisdom? Listen to this:

I will destroy the wisdom of the wise, and the discernment of the discerning I will thwart. (1 Corinthians 1:19)

Those are fighting words. And through the apostle Paul, he goes even further:

Since, in the wisdom of God, the world did not know God through wisdom, it pleased God through the folly of what we preach to save those who believe. (1 Corinthians 1:21)

Not only will God not be known to any of us through mere human wisdom, but to know Him requires us to believe something that our mere human wisdom considers foolish. Why is God at war with human wisdom? Paul’s answer: “So that no human being might boast in the presence of God” (1 Corinthians 1:29).

Okay, that’s understandable: human boasting is offensive to God, and He wishes to humble it. But what’s the connection between human pride (boasting) and human reasoning (wisdom)? Why does God put them in the same category?

To see this connection, we must go back — way back — and look at what made the gospel necessary in the first place. There we begin to understand why God has engineered our redemption, and much of our sanctification, the way He has. He’s requiring each of us, in our own unique ways, to hand Him back the fruit.

Most of us are familiar with “the original sin.” The first man and woman ate the fruit from the tree of the knowledge of good and evil — the only tree in the paradisal garden from which God had expressly forbidden them to eat. This was, in fact, the only prohibition we are told they were given. In the beginning, they knew God as a Father of joyful permission, who overwhelmingly said yes to them.

So why did they eat the one forbidden thing? Because, in part, the serpent told them that the God who said yes so much was misleading them about his one no.

The serpent was there to help them choose the or not. God was hiding something from them, it said — something that would ennoble them to near divine status. Something that would free them from perpetual intellectual dependency on God and empower them to think on their own. Something that would “not surely” kill them, but make them really live. And God had hidden that something in the tree’s fruit: “God knows that when you eat of it your eyes will be opened, and you will be like God, knowing good and evil” (Genesis 3:5).

So they chose not to trust, not to obey, not to supremely love the supreme God. They decided to lean on their own understanding and pursue the hidden treasure of forbidden knowledge by eating the fruit, since it “was to be desired to make one wise” (Genesis 3:6).

God was true to his word: the fruit did indeed yield knowledge as “the eyes of both were opened” (Genesis 3:7). But the serpent wasn’t true to His word: the knowledge did not make them God-like; it only made them miserable. They experienced a dark enlightenment that immediately produced shame.

Very quickly they discovered a tragic truth about leaning on their own understanding: “There is a way that seems right to a man, but its end is the way to death” (Proverbs 14:12). The knowledge they thought they wanted was far beyond what they were designed to bear. And all of us have been laboring under the crushing weight of this burdensome knowledge ever since.

But human beings possess no omni-capacities, a fact to which all of human history bears witness. Individually, our capacities are miniscule. Collectively, we’re discovering that our combined capacities are still barely scratching the surface of reality. Which explains why, when it comes to our psychological and social and geopolitical well-being, mere human wisdom leads us toward one dead end after another, one cataclysm after another, off one social experimental cliff after another.

God did design us to think for ourselves. That’s one reason the tree of the knowledge of good and evil was present in the garden. God simply did not design us to think by ourselves. It is not irrational for very limited, contingent creatures to depend on the guidance of an omniscient, self-existing Creator to know how to live. It is eminently reasonable for us to trust in him with all our heart. That’s wisdom; that’s sanity. What’s irrational is for us to lean on our own understanding. That’s foolishness; that’s madness.

And that was the cataclysm of Eden: humans traded the wise sanity of thinking for themselves in the safe context of “entrust[ing] their souls to a faithful Creator while doing good” (1 Peter 4:19) for the foolish madness of thinking by themselves in the perilous context of unhinging their reason from their faithful Creator, which resulted in their doing great evil. Wishing to be wise on their own, they became fools and grew increasingly futile in their thinking, and out of the darkness of their hearts emerged all manner of previously unimaginable depravity (Romans 1:21–22).

Hand Back the Fruit

This is why God is at war with mere human wisdom — our rebellious leaning on our own understanding. This is why God, in His wisdom, does not permit us to know Him through rebellious human wisdom. He requires us to come to Him on his terms, not ours. He requires us to hand Him back the fruit from the tree of the knowledge of good and evil, that we might once again have access to the tree of life.

And this is why the gospel “is folly to those who are perishing” (1 Corinthians 1:18). Mere human wisdom is greatly offended that God judges its desire to independently understand and define good and evil as foolish pride requiring humbling. It is greatly offended that God refuses to answer for the evil that ravages this planet — evil that exceeds our comprehension. And it looks at the foolish spectacle of Jesus on the cross, and an empty tomb, and the promise of eternal life, and marvels at the idiotic credulity of some to believe these strange things could ever address the most important issues facing the human race.

But to us who are being saved, who look at the cross of Jesus, and an empty tomb, and the promise of eternal life, and see the way and the truth (John 14:6), the gospel is “the power of God and the wisdom of God” (1 Corinthians 1:18, 24). We do not claim to have all our perplexing and agonizing questions answered. But we have come to see that “with God are wisdom and might . . . counsel and understanding” (Job 12:13); that “the fear of the Lord is the beginning of knowledge, [but] fools despise wisdom and instruction” (Proverbs 1:7); that “whoever trusts in his own mind is a fool, but he who walks in wisdom will be delivered” (Proverbs 28:26); that only “in [God’s] light do we see light” (Psalm 36:9).

And the light we have seen is “the light of the knowledge of the glory of God in the face of Jesus Christ,” which God “has shone in our hearts” (2 Corinthians 4:6). So for us, Jesus has become “wisdom from God, righteousness and sanctification and redemption” (1 Corinthians 1:30).

We groan with creation in ten thousand ways in this age of futility (Romans 8:20). But we find peace that surpasses our limited understanding (Philippians 4:7) by not leaning on our own understanding but trusting in the Lord with all our heart (Proverbs 3:5). We have found that God grants joyful freedom to those willing to hand back the fruit. 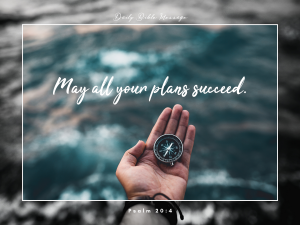 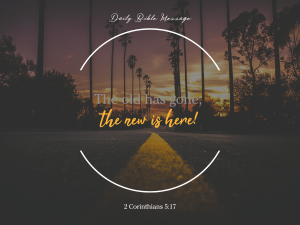 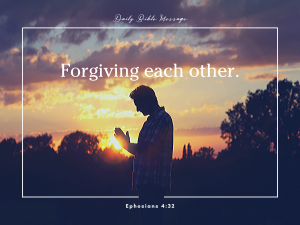 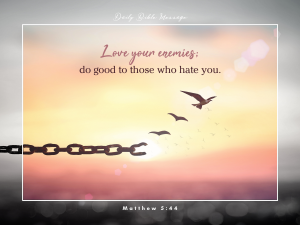 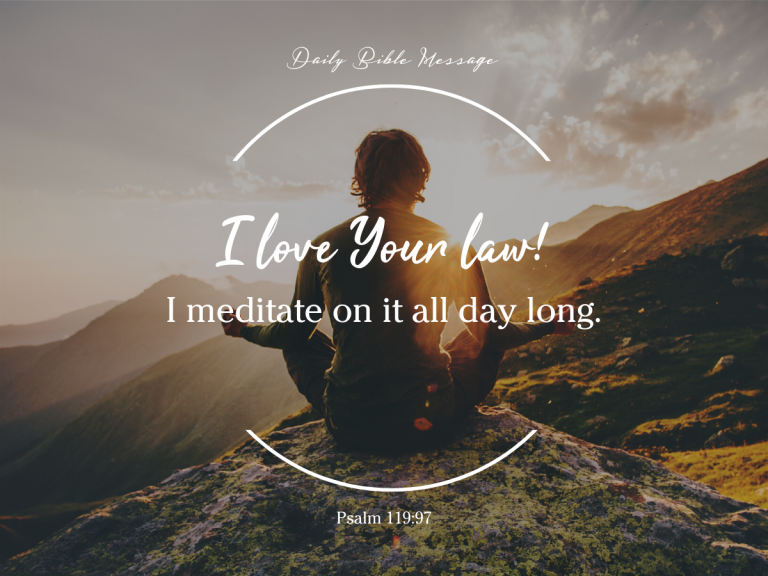 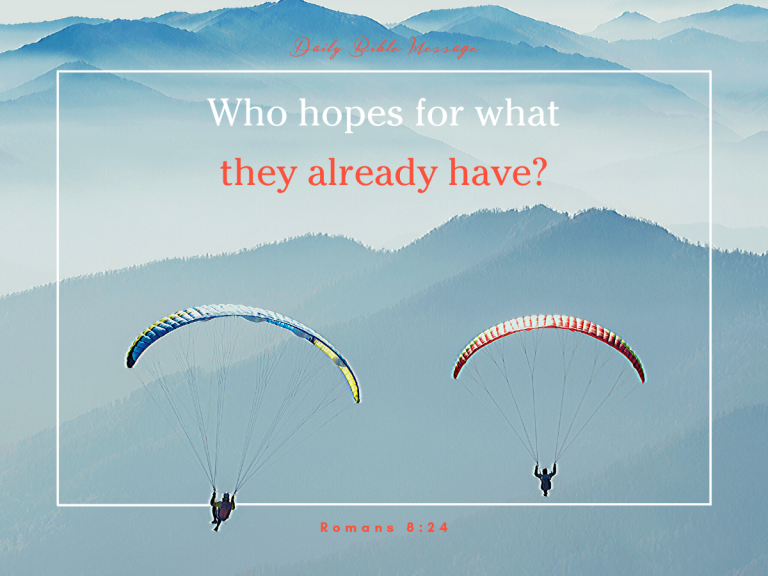 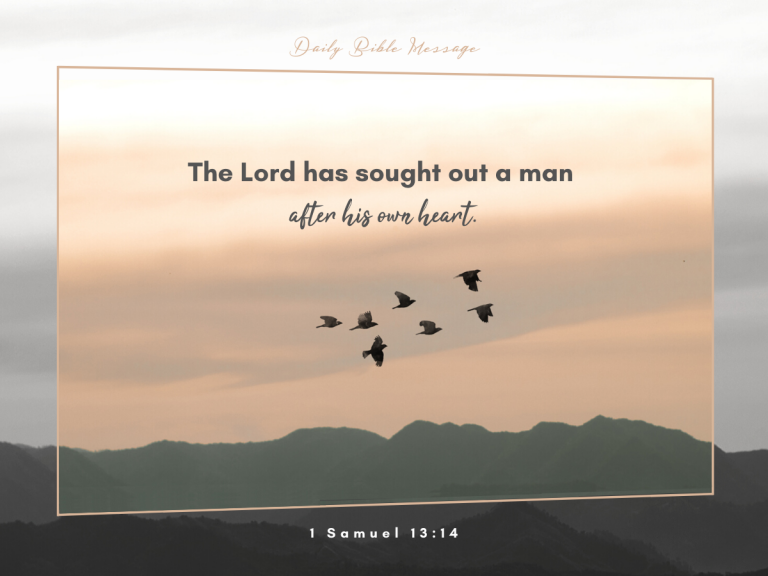 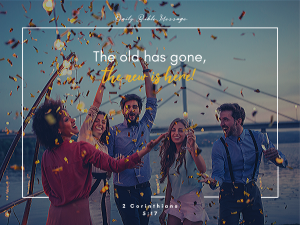 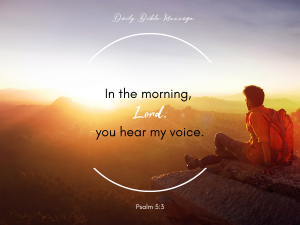 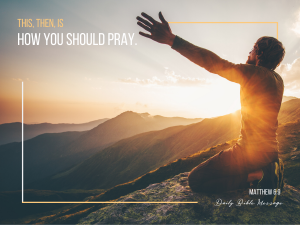