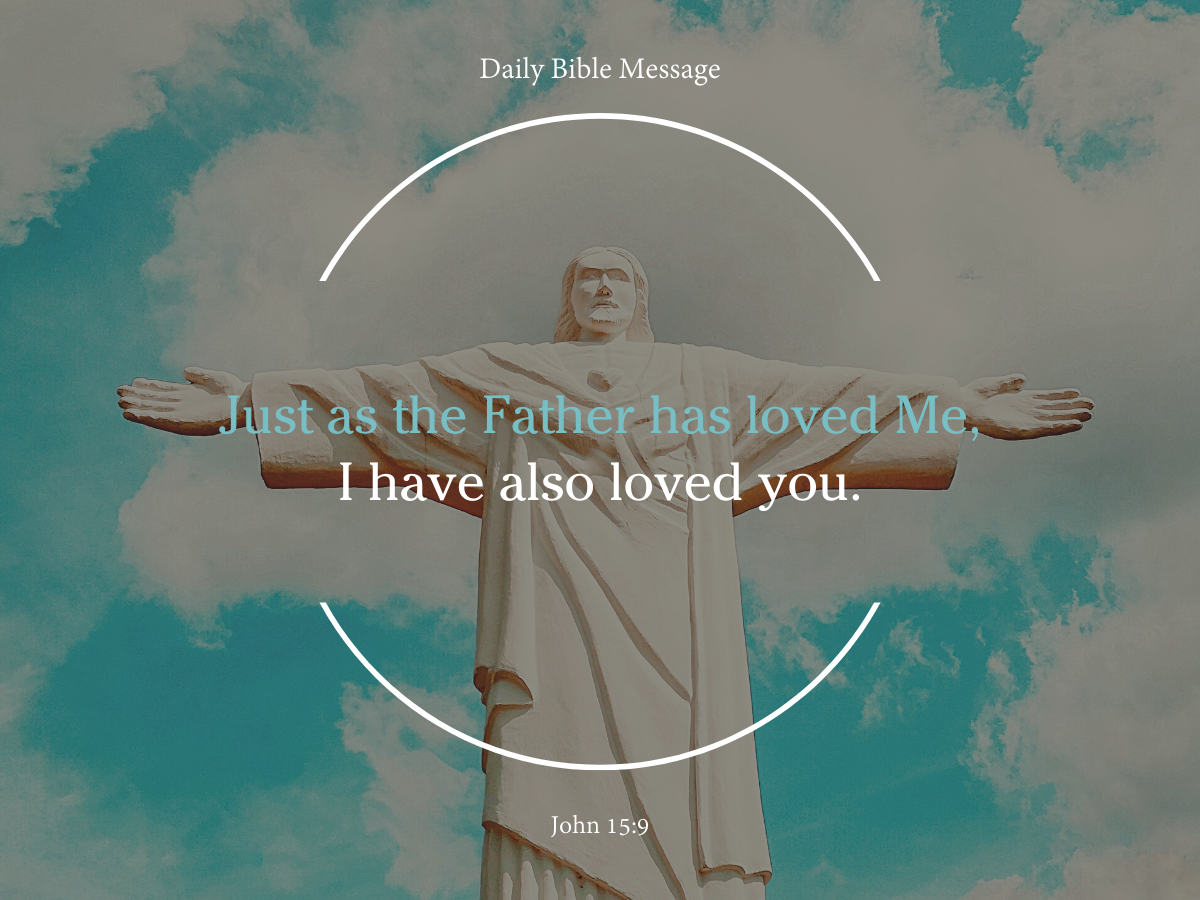 Jesus isn’t surrounded by a comforting and supportive gang right before He dies. His crew is infiltrated with personal agendas and self-centeredness. Yet He doesn’t address the obvious sin issues in the room. I can only imagine how I would have handled the disciples. My mouth would have laid it all out to show myself in the right, and them in the wrong.

John 13:1 makes it clear that at the forefront of Jesus’ mind is loving these men to the end. Jesus chose the opposite of controlling the situation for His own good; He leads His disciples with a love that doesn’t protect Himself from shame, powerlessness, or hurt. Jesus loves lowly, through humiliating service. The God-Man washes the feet of the infuriating disciples in a loin cloth, like the most unworthy of slaves.

The opening verses of chapter 13 tells that Jesus knows His future, His identity, and His authority:

During supper, when the devil had already put it into the heart of Judas Iscariot, Simon’s son, to betray him,  Jesus, knowing that the Father had given all things into his hands, and that he had come from God and was going back to God, rose from supper. (vv. 2-4)

With that introduction, along with the clarity that Judas’ mind was set on betrayal, one would expect Jesus to take matters into His own hands. He has all power, and He knows one of His closest friends is about to help kill Him. This is one who had eaten, slept, talked, prayed, and ministered alongside him for years.

The depth of the betrayal must have felt like a third-degree burn.

We can almost imagine the alternative scene: Jesus confronts Judas with great anger (righteous anger, we’d even add) and turns the tables on this deceitful foe-friend. Instead, we see Jesus strip off  His clothes, taking up a towel, water, and a basin. He kneels in front of a disciple—likely Judas, as there is reason to believe He was sitting next to Jesus—and washes His feet. It’s probable that no one in the room had ever washed anyone else’s feet before. It was such a lowly task that it was associated with only the lowest of slaves—Gentile women. Yet, here’s Jesus washing the feet of His betrayer.

This would not be my first inclination. I would have “fixed” the problem. I would have called it like I saw it, with self-righteousness and decisiveness. And Judas would have left humiliated.

The disciples had a certain air about them by this time. With the help of Mom, James and John had asked if they could have the top spots in Jesus’ kingdom (Matthew 20:21). Peter was about to tell Jesus that, even if everyone else abandoned him, Jesus could count on him; he was apparently better than the other guys (Matthew 26:33). That very night, the disciples argued about who was the greatest (Luke 22:24).

Hands down: They were incredibly self-exalting and proud.

But Jesus loved lowly. The disciples were seeking honor for their greatness, and while Jesus could have reminded them how much better He was than each of them, He didn’t. I would have at least reminded them of their place. Instead, Jesus loved lowly. Though they were seeking honor with all their might, Jesus chose shame as He performed the lowest of tasks to their shock and horror.

Peter was the one to express His horror out loud. “Lord, do you wash my feet?” wasn’t really a question, if you read it in context (John 13:6). Peter wanted control of this situation. He didn’t like the idea of Jesus washing His feet, and His discomfort showed itself in a strong prohibition. We see throughout the Gospels that Peter liked to talk back to Jesus and was doing that here. Though Peter believes Jesus is the Messiah, He also apparently believes that the Christ needs some molding from His own wisdom.

Just after Jesus washes their feet and gets up again he explains, “If I then, your Lord and Teacher, have washed your feet, you also ought to wash one another’s feet” (v. 14). Turning my conviction of shame and hierarchy on their heads, Jesus shows me how to love and serve.

Love wills to walk into humiliation, shame, and the lowest place. The hard truth is that costly love does often lead to those things. Because it’s so hard, you and I can only love like that when we have first been washed, served, and loved ourselves by Jesus. Since He has loved us in our selfish agenda, arrogance, and controlling behavior, we can love others like that, too.

The gospel means we’re called to love lowly, even when it hurts.

Will We Know Each Other in Heaven?

Four Qualities Every Christian Should Pursue

A Prayer For When Your Faith Feels Weak

Three Reasons to Study Your Bible

10 Needed Mind-Shifts in Your Fight for Holiness

22 Prayers for Your Bible Reading

Seven Reasons to Not Fear Sharing Your Faith

15 Bible Verses for Every Christian to Memorize

How to Get Closer to God and Others

A Prayer for Spiritual Strength