What It Looks Like to Take God at His Word 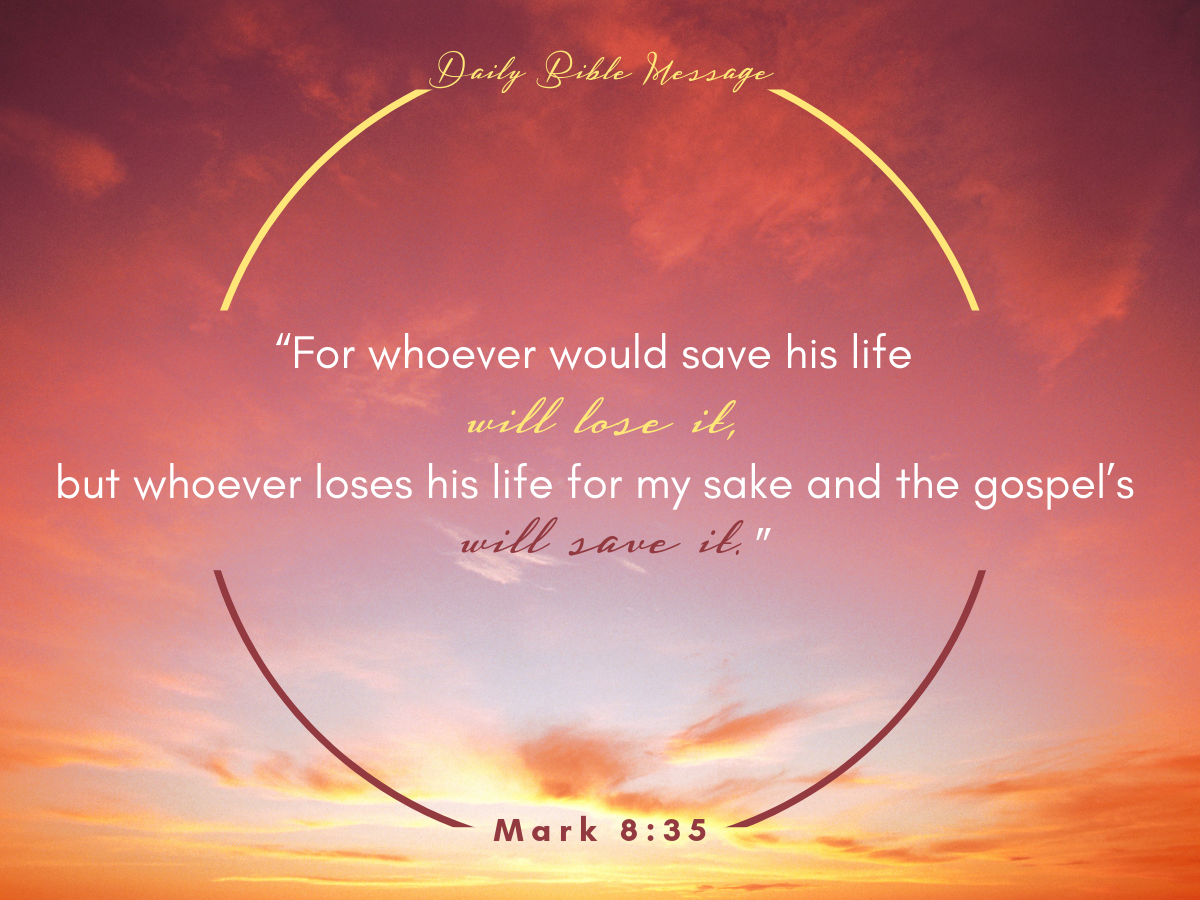 “Do not fear; go and do as you have said. But first make me a little cake of it and bring it to me, and afterward make something for yourself and your son. For thus says the Lord, the God of Israel ‘The jar of flour shall not be spent, and the jug of oil shall not be empty, until the day that the Lord sends rain on the earth” (1 Kings 17:13-14)

The words quoted above are from the prophet Elijah. In the previous verses, the Lord told Elijah to go hide in the desert. Elijah knew to take God at his word and obeyed. And here he was, just having arrived in Zarephath. He saw a woman in desperate poverty, gathering sticks on the dump outside the city. Elijah asks her for a drink, and as the woman turns to go and get the water, Elijah says “And bring me some bread” (17:11).

Put yourself in her shoes. There she was, at the dump outside the city gathering sticks to make a fire. On this fire, she planned to bake some bread, with the full expectation that this would be her last meal. Then we have these astonishing words from Elijah who asks for bread, and also tells her not to fear.

Elijah was a prophet. That means he spoke the Word of God. What the prophet says, God says. So the word of the Lord comes to this woman through Elijah, calling her to make a great sacrifice. To take God at his word would mean making a great sacrifice.

Notice God, through Elijah, also gives her a great promise:

“For thus says the Lord, the God of Israel ‘The jar of flour shall not be spent, and the jug of oil shall not be empty, until the day that the Lord sends rain on the earth.” (17:14)

Someone might say, “Well, this sounds a bit like the health and wealth gospel to me.” Not a bit of it. God never promised wealth to the woman. The promise was not “Make me a cake and I’ll give you a bread factory.” The promise was “Bake me a cake, and the jar of flour will not be empty. The jug of oil will not run dry.”

God will provide what you need when you need it; not an overflowing jar and an overflowing jug. You can take him at his word, and you can trust him as you walk with him in faith and obedience.

Elijah As a Type of Christ

So, Elijah makes an astonishing ask and gives an amazing promise. Elijah is a type of Christ here. He pictures what Christ would do when he came. He asks for a great sacrifice, and he offers the promise of great joy.

Similarly, Christ comes to us as people in great need. We are all facing death. All of us are on our way there, as much as this woman was, though for some of us it is further away.

Elijah directly points us to Jesus Christ. He comes into our situation of great need and calls for a great sacrifice, promising greater joy.

And calling the crowd to Him with his disciples, He said to them, “If anyone would come after me, let him deny himself and take up his cross and follow me.” (Mark 8:34)

You may say, “I guess that is for the seriously committed—people like Peter, James, and John.” No, the Bible says, “Jesus called the crowd with his disciples and said to them.” Christ’s call to a life of sacrifice is the headline; He never hides it in the small print.

“For whoever would save his life will lose it, but whoever loses his life for my sake and the gospel’s will save it.” (Mark 8:35)

Consider how the widow at Zarepath’s decion to take God at his word worked out: She hears Elijah’s call to sacrifice, and she hears this great promise of God’s provision. The challenge is simple: Does she believe in the promise of God?

She looks at the jar and the jug, and she listens to the promise of God. Then she must decide which one to trust.

This woman wagered all on the promise of God. She takes God at his word, acts on his command, and blessing flows into her life in unexpected ways.

We face the same choice. Christ calls us to great sacrifice, and he promises even greater joy. Will you believe and listen to the promise of God?

What Looks Like to Take God at His Word

What does that mean?Taking up your cross means that you consider yourself dead already.

This is at the heart of what it means to be a Christian: You died. Your life is now hidden with Christ in God (Colossians 3:3). If you count yourself dead already, all that you have has already been released. All that you once owned is now in the hands of God. It has already passed from you.

If you count yourself dead already, you will no longer ask, “What am I going to do with my life?” A Christian is a person who has already given that up—I died. The Christian asks a new question: “What does Christ want to do with this life? What is the best I can do for my God?”