While You Wait, Do These Three Things 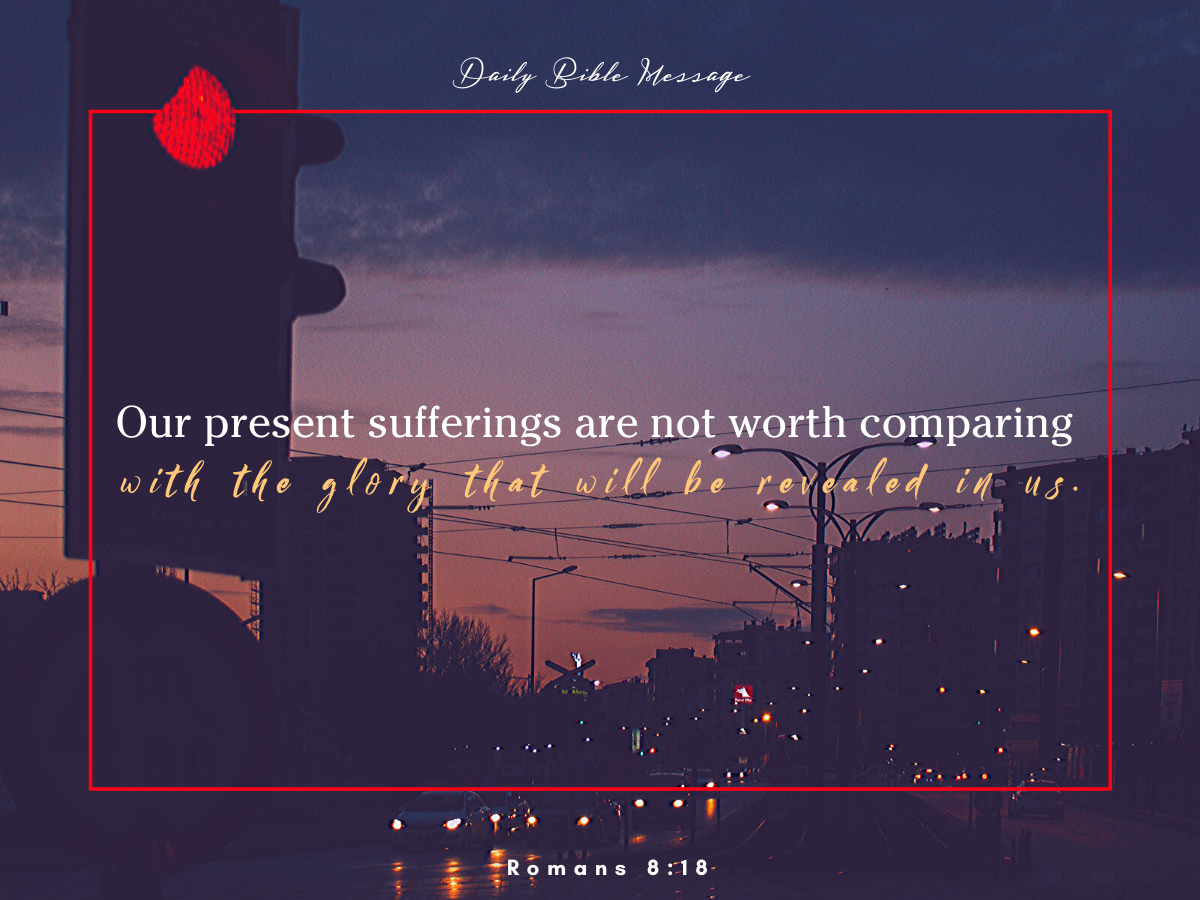 Genesis 37-50 tells the story of Joseph, the son of Jacob. God blessed Joseph richly and used him powerfully, but only after Joseph had been in slavery and prison for 13 years. The Bible gives us many examples of people who had to wait for God, but I have chosen Joseph because he is most like us in one very important respect: He had no specific promise from God concerning his future.

Abraham waited a long time before the Lord gave him any children. David waited some 15 years to become king of Israel. But they both had clear and specific promises from God about what would happen in their lives. For them, it was a matter of believing God’s promise. It may not be easy to keep on believing year after year, but at least it’s simple—God said this. Do I believe it, or not?

That kind of concrete word from God concerning future events is exceedingly rare. The Bible gives us many promises about God’s goodness and love toward us in general, and we should hold on to those promises and trust that He “causes all things to work together for our good” (Romans 8:28). But God has never sat next to me on the couch and said, “Joel, I am going to do such-and-such a thing in your life, so just hold on, because it’s coming soon.”

The experience of Joseph was like that. God never told Joseph that He was going to become the second most powerful man in Egypt and save the entire region from famine. Joseph had no idea, while languishing in prison, that he was perfectly situated for God’s amazing purpose in his life. He was sold into slavery by his own brothers, and then he landed in prison because of a false accusation. For 13 years, things just went from bad to worse.

And there was no assurance from God that the direction of his life was going to change. Sure, things turned around. But that was a long time to wait.

Waiting is hard. Inactivity is maddening. I don’t mean lying around watching TV; I mean having no direction or purpose in life. It makes us feel like we don’t matter. Sometimes it can be crippling financially, if it involves a career that just won’t take off, and one door after another slams in your face. Then, of course, your financial woes can add a whole new layer to the struggle.

It’s easy to feel angry and betrayed, or to lose hope and give up. Some of us may feel rejected by God: “I’m trying to serve Him as well as I can, but it seems like He doesn’t want me.” When things aren’t working out, when God seems silent, when life is at a standstill and every path seems like a wrong turn, what do we do?

Talk to God. Plead with Him, thank Him, cajole Him, yell at Him, cry with Him, but talk to Him. A period of waiting may also be a time of preparation. We could make a long list of biblical figures who were prepared for great work through humble means: Moses, Aaron, David, Amos, Hosea, most of the apostles, and even Jesus himself. Use this time wisely. Spending more time in prayer and Scripture might be the best possible outcome of the entire situation.

I don’t mean you should be lazy, but if you find yourself with less time than you had while you weren’t waiting, it’s probably because you’re trying to force something to happen. Trust God. Timing is everything, and His timing is better than yours. He may actually want you to simply wait. Perhaps He just wants you to draw nearer to Him. “Cease striving, and know that I am God…” (Psalm 46:10).

3. Do what you can, with what you have, where you are.

You may not have foreseen your current circumstance, but God did. He is not surprised, He is not disappointed, and He does not need a Plan B. As unthinkable as it may seem, you are exactly where He has placed you. Joseph was not in Egypt by choice, and he had no idea how God was working. The head jailer put Joseph in charge of the other prisoners (Genesis 39:21-23). Now that’s not exactly something you would brag about—“Got the promotion! I’m head prisoner in the jail!”—but the diligence and excellence he displayed there ended up being critical not only in his life, but for the lives of many others as well.

Think of Jesus as He hung on the cross. Beaten, bloody, and dying in agony—it doesn’t get much worse than that. It was the greatest evil in world history, but God used it to accomplish the greatest good. When Jesus was at His lowest point, He was right in the very heart of God’s plan for world redemption. And when He rose from the dead, He opened the way to eternal life for all who believe.

God is not content to merely balance out evil. He does not simply counteract darkness and suffering. What Joseph’s brothers did to him was evil, but it led directly to his ability to save the lives of many people. Notice one very important thing about what the suffering of Jesus tells us: In the death and resurrection of Jesus Christ, He enters into death itself and transforms it. No longer the end, it is now the door to eternal life and abundant joy. The greater the evil, the greater the transformation God will accomplish.

I consider that our present sufferings are not worth comparing with the glory that will be revealed in us.