Praying for a Breakthrough 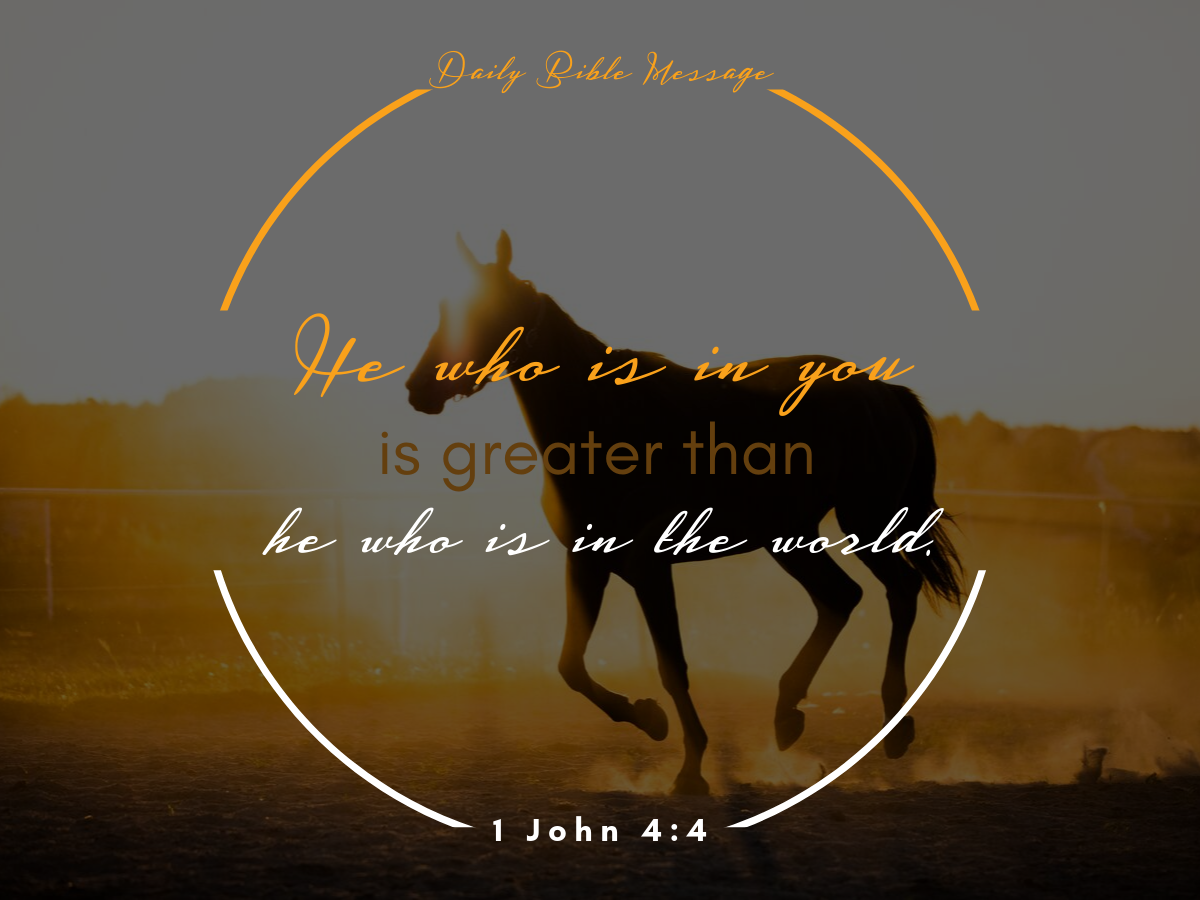 A breakthrough is a military concept. When one army is able to weaken its enemy’s forces to the point of collapse, a breakthrough occurs, allowing that army to invade and take its enemy’s territory.

But in war a breakthrough only really matters if it occurs at a strategic location. And the evidence that a location is strategic is almost always revealed by the amount of enemy forces amassed to protect it. An enemy led by skilled generals plans to ferociously protect what it prizes highly.

This means that an invading army can expect its attempt to achieve a breakthrough to be met by a barrier of fierce enemy opposition. Increasingly intense fighting always precedes strategic breakthroughs. Strategic ground is not yielded easily.

Our Breakthroughs Are Opposed by Powerful Forces

This is as true for spiritual warfare as it is for terrestrial warfare. In the spiritual realm, as opposed to the terrestrial, the church is an invading force. Though we can easily slip into a defensive, circle-the-wagons mindset, Jesus clearly intends for us to be aggressors, not merely defenders. The Great Commission is to “go and make disciples of all nations” (Matthew 28:19). In a world that “lies in the power of the evil one” (1 John 5:19), that’s militant language. Our mission: to liberate those the devil has taken captive to do his will (2 Timothy 2:26).

“If you’re praying for a breakthrough and not seeing it, do not give up. Opposition precedes breakthroughs.”

But we must keep in mind that strategic ground is not yielded easily. Whether we’re battling for breakthroughs against our own stubborn sin or the unbelief of a loved one or breakthroughs in the missional advance of our local church, reaching unreached peoples, rescuing persecuted believers, orphans, sex slaves, or the unborn, we are up against “spiritual forces of evil in the heavenly places” (Ephesians 6:12). We don’t know exactly what that means, except that these forces are very strong.

Daniel 10:12–14 gives us a brief glimpse of what’s happening. Daniel had been praying and partially fasting for 21 days to gain greater insight into the revelations he had received (Daniel 10:3) when an angelic being finally showed up with an answer to his prayers. This messenger said that he had been trying to get to Daniel for those 21 days, but had been detained by “the prince of the kingdom of Persia.” The chief angel Michael had to come and free him.

This experience of Daniel is an example to us. It’s not a formula that can simply be boiled down to pray and fast for 21 days and Michael will come help you overcome cosmic forces. But it is an example of what is taking place outside of our sight. God does not want us to know more about the angelic realm than what He has revealed in Scripture, otherwise Scripture would have revealed more. But He clearly wants us to know that there is more going on than we see so that we will pray to Him and fast until He gives us an answer.

The consistent pattern throughout the Bible is that every significant move of God is preceded by a season of increasingly difficult, discouraging opposition. And if we take Ephesians 6, Daniel 10, and other warfare texts seriously, we can understand why: God is invading what Satan considers his territory. God’s kingdom is breaking through the lines of the domain of darkness (Colossians 1:13).

If we are not encountering opposition, it’s likely we are not attacking a strategic location. But if we are, we are on to something. Where the enemy is fortifying his forces is where we must focus our assault.

A Call for Breakthrough Determination

So this is a call for holy determination. Keep praying and don’t lose heart (Luke 18:1). Just like in any large-scale war, there are many battles. Some breakthroughs are achieved relatively quickly; others require long, persevering endurance. But either way, breakthroughs require a determination to keep up the assault.

Usually breakthroughs are not achieved by prayer alone — there are works to be done and courage to be exercised. But real spiritual breakthroughs are not achieved at all without prayer. Concentrated, specific, persistent, prevailing prayer, often engaged in by two or more (Matthew 18:19), is needed to weaken our spiritual opposition. And fasting is a wonderful help. “Fasting tests where the heart is. And when it reveals that the heart is with God and not the world, a mighty blow is struck against Satan” (A Hunger for God).

So if you’re praying for a breakthrough and not seeing it, and in fact experiencing more temptations to discouragement, frustration, weariness, doubt, and cynicism than before, do not give up. Increasingly intense fighting always precedes strategic breakthroughs. Strategic ground is not yielded easily. You’re up against more than you know. But “he who is in you is greater than he who is in the world” (1 John 4:4). He has overcome the world (John 16:33) and He will give you justice (Luke 18:8).