The Main Ingredient in Effective Prayer 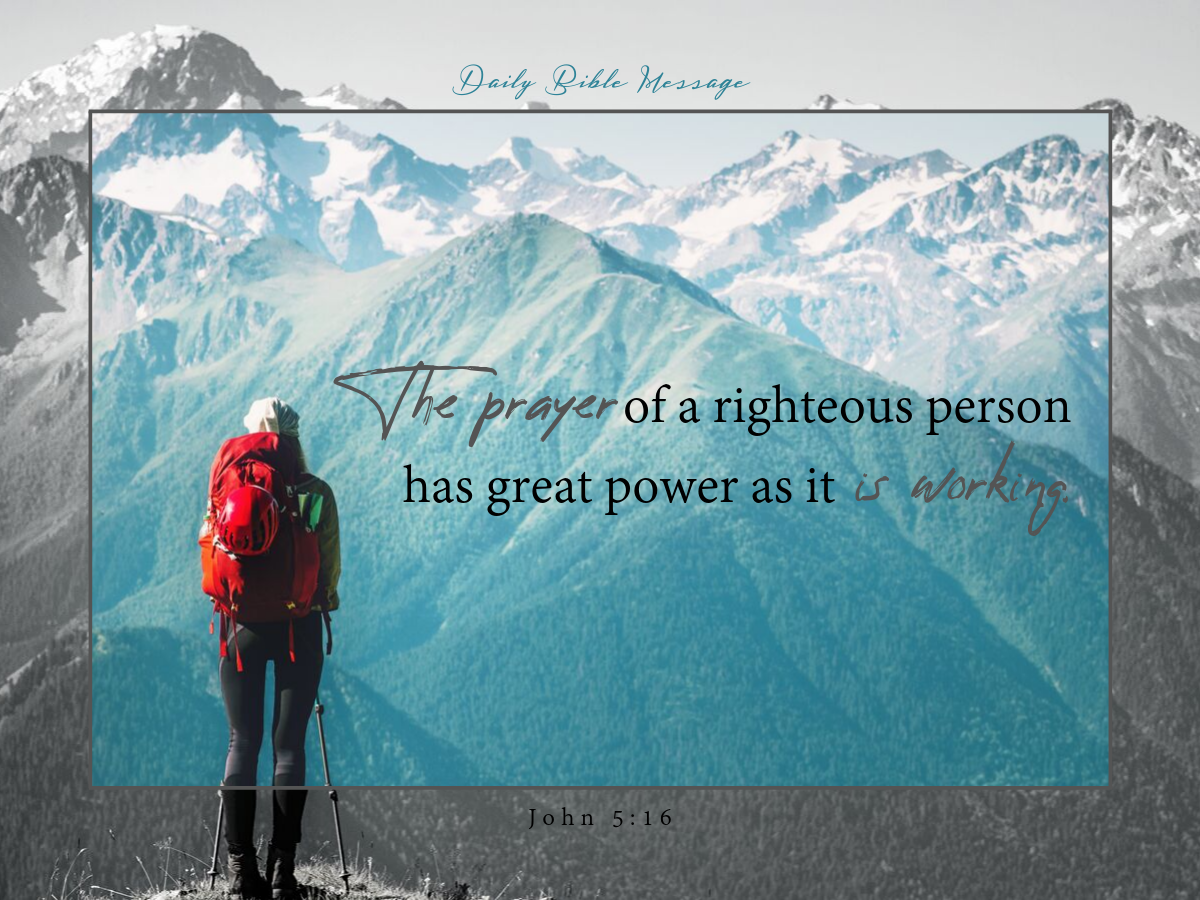 It’s tragic how easily we can miss the main ingredient in effective prayer.

In our sin, we’ve been rewired to focus on us — on the steps we should take for our prayers to be heard. We have this bent toward believing that every result is born from method. If something works for somebody, we want to know what that somebody is doing.

We’ve developed the assumption that if we can just strip it all down to a reproducible process to put into action, then the results will multiply. While this applies to certain things, it doesn’t apply to prayer — or at least that’s not the vision the apostle James gives us. The main ingredient in effective prayer is emphatically not us.

“We pray as ordinary people who have an extraordinary God.”

This is one of those coffee-mug verses. It’s commonly understood like this: Be righteous, and your prayers will work. It’s what I used to think. But that’s the skim-milk meaning. It’s what happens when we fly by the text without questions. Our broken bent is to make the burden of this passage something to do with us. We simply settle to think that, if we want our prayers to be effective, then we need to be righteous.

But this reading doesn’t hold up.

First, look at the context surrounding James 5:16. James’s whole point is that prayer is effective. He asks in James 5:13, “Is anyone among you suffering?” Then he replies, “Let him pray.” What about cheerfulness? Or sickness? Or sin? In each case, James encourages his readers to pray. Why? Because prayer is effective, which means, God hears his people and acts on their behalf.

James 5:17 then brings in Elijah. “Elijah was a man with a nature like ours, and he prayed fervently.”

What does Elijah have to do with our praying? Does it mean that Elijah was righteous and his prayers worked, so we should be like Elijah for our prayers to work too? Is that what he is saying?

“Prayer is effective not because of great men who pray, but because of a great God who graciously hears his people.”

This means that the locus of effective prayer is not us, but God. Prayer has less to do with the specifics of how we say what we say, and more to do with the one to whom we are saying it.

He’s the main ingredient. So, pray.